Diane is a Principal owner and serves as the President of Metro Benefits, Inc. She has been with Metro Benefits, Inc. since 1989 and has been instrumental in developing and growing the firm since that time. In addition, she also oversees a defined contribution team at Metro Benefits and serves as a Managing Consultant responsible for bringing new clients to the firm and as well as ensuring the ongoing relationship with existing clients. She specializes in helping business owners and plan sponsors design the various qualified retirement plan offerings available to them and keeps them running smoothly.

She is a member of The American Society of Pension Professionals & Actuaries (ASPPA), and received the designation of Certified Pension Consultant offered by ASPPA in February, 1992. In addition Diane has received the Certified Employee Benefit Specialist (CEBS) designation jointly sponsored through the International Foundation of Employee Benefit Plans and The Wharton School of the University of Pennsylvania. More recently, Diane received the designation of Enrolled Retirement Plan Agent (ERPA), through the IRS in early 2012 and is authorized to practice before the Internal Revenue Service on behalf of plan sponsors.

A native of Pittsburgh, Diane is a graduate of Robert Morris College with a B.S. degree in Finance. 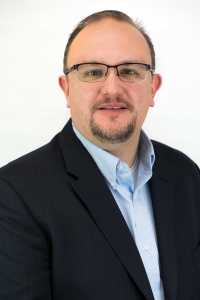 Russ, a 1996 graduate of Duquesne University, has been with Metro Benefits, Inc. since January, 1997. Since that time he has become a Qualified 401(k) Administrator, Qualified Pension Administrator and Certified Pension Consultant, designated by The American Society of Pension Professionals & Actuaries.

Effective February 1, 2012 Russ became an owner of Metro Benefits, Inc.  He is a Vice President and a Managing Consultant. He is the active consultant of numerous pension Plans and his duties include the design, implementation, and ongoing administration of a number of prototype and customized 401(k), 403(b), Profit Sharing, Davis Bacon and Defined Benefit Plans. 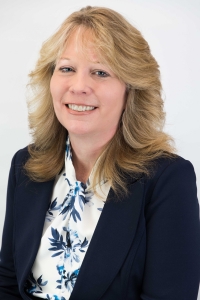 Leigh has been with Metro Benefits, Inc. since June, 1999. A native of Pittsburgh, Leigh is a graduate of La Roche College with a degree in Finance. Since joining Metro, she has obtained the professional designations of QKA and QPA through the American Society of Pension Professionals and Actuaries (ASPPA). She is a Managing Consultant at Metro Benefits, Inc. and enjoys providing plan design and ongoing administration to a number of clients. She is an active board member on the ASPPA Women’s Business Leaders Forum. Effective February 1, 2012 Leigh became an owner of Metro Benefits, Inc. 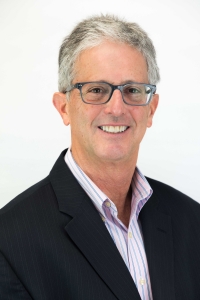 After receiving a B.A. in Mathematics from Hamilton College, David began his career in 1977 with Aetna Life and Casualty. In 1983, he moved to William M. Mercer, in Pittsburgh, where he served on the Actuarial Committee and acted as Senior Actuary and Consultant to a variety of clients, including a number of Fortune 500 companies.  He founded Metro Benefits, Inc. in 1986. Metro’s commitment to provide clear, comprehensive and worry-free service has made it one of the region’s fastest growing companies in the field. David continues to spend a significant amount of time working with clients.

David is actively involved in the profession and has been asked to speak on a variety of topics, including ethics, and the professional responsibilities of the actuary. He has been selected by the U.S. Department of Labor to serve as an “Independent Fiduciary” for many orphan/abandoned plans and has served as an Expert Witness; and was elected in 2005 to the Board of Directors of the American Society of Pension Professionals & Actuaries (“ASPPA”), and served as President in 2014/2015. 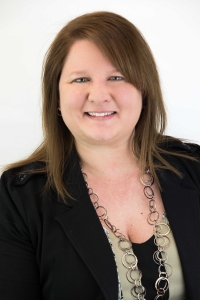 In order to better serve our growing number of clients in the West Virginia area, Christine Lestitian joined Metro Benefits in June, 2008 and operates our Ripley, West Virginia office.  Chris is a graduate of Carnegie Mellon University with a BS in Industrial Management.  Since joining Metro Benefits she has obtained her Qualified 401(k) Administrator (QKA) credentials from the American Society of Pension Professionals and Actuaries (ASPPA). 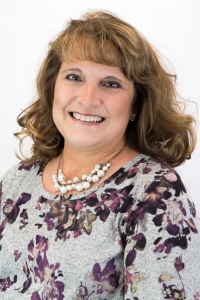 Shelia has worked in the Qualified Plan administration industry since 1984, and has worked at Metro Benefits, Inc. since 1992.  Shelia is an active member of the American Society of Pension Professionals and Actuaries and holds the Qualified Pension Administrator and Qualified 401(k) Administrator designations. As a Managing Consultant at Metro Benefits, Shelia provides full administrative and consulting services to her clients, to ensure that their Plan continues to meet their benefit goals while remaining in compliance with the latest IRS regulations. 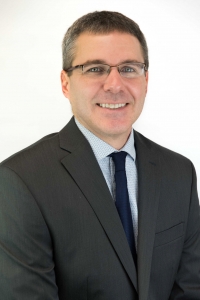 Mike, a graduate of the University of Pittsburgh at Johnstown, has been with Metro Benefits, Inc. since February, 2000.  He is an active member of the American Society of Pension Professional and Actuaries and holds the Qualified Pension Administrator (QPA) and Certified Pension Consultant (CPC) designations.  Mike is the active consultant on numerous plans and his duties include the design, implementation, and ongoing administration of a number of customized Defined Benefit, Cash Balance, 401(k) and Profit Sharing Plans.